3 Unique Adventures to Have this Fall in the Houston Area

Home to nearly five million people, the Houston area is an endlessly diverse metropolis that is full of remarkable things to see and do. This is especially true in the fall, when cooler temperatures make it even more pleasant to enjoy the outdoors, whether you’re on the sandy shores of the Gulf Coast or among the pine trees of north Houston. To experience the best that Southeast Texas has to offer this autumn, check out these amazing adventures. 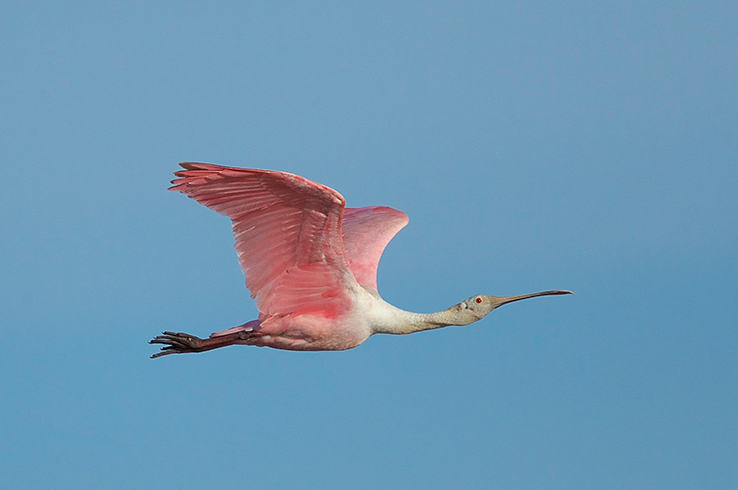 Go Birding in the Bay Area

Birdwatching is a big deal on the Texas Gulf Coast, and Bay Area Houston’s mix of coastal prairies, grasslands, and wetlands makes it a hotspot for fall migrants. Bring your binoculars or long-lens camera and head out to the Seabrook Wildlife Refuge and Park or the nearby Pine Gully Park and you may come across woodland birds and an abundance of herons and egrets as you explore scenic trails. For the chance to spot other autumn arrivals, including sandhill and whooping cranes and an array of songbirds, find your way to the Dr. Ned & Fay Dudney Nature Center in League City.

While these three sites offer endless birdwatching opportunities, they aren’t your only options. The Bay Area resides within the Clear Lake Loop of the Great Texas Coastal Birding Trail, where you’ll find a ton of other parks where you can cross new birds off your check list while you enjoy the beauty of fall on the Texas Gulf Coast.

Of course, Houston’s Bay Area is much more than a destination for birdwatchers. When you aren’t out on the trails, stop by League City’s Butler Longhorn Museum to uncover the history of the Texas Longhorn and how it was saved from extinction by local resident Milby Butler. Then stop by the Kemah Boardwalk for all its waterside restaurants and thrilling rides.

The Bay Area is also home to one of Houston’s most iconic attractions: Space Center Houston. Discover the history of spaceflight and the missions that took man to the moon as you explore the official visitor’s center of the NASA Johnson Space Center, which oversaw the Apollo and Space Shuttle programs.

With its world-class birdwatching and all its other things to see and do, Bay Area Houston is a must visit destination this fall. 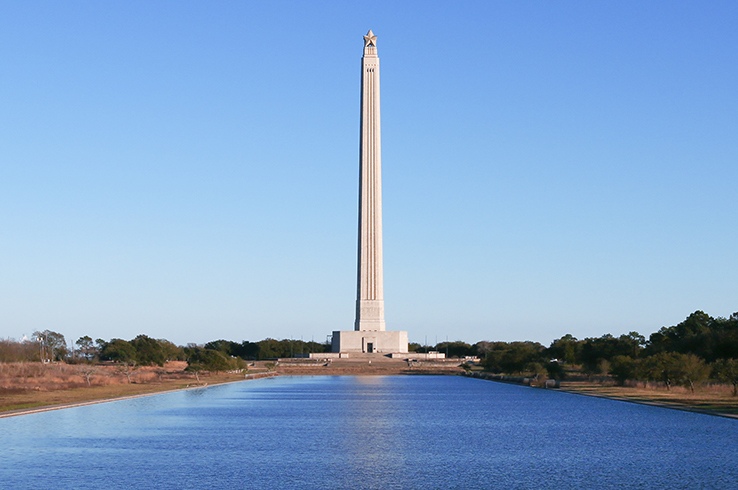 See How a Texas Icon Was Built

In the afternoon of April 21, 1836, General Sam Houston and his Texian Army won a brief, but bloody, battle against the forces of General Santa Anna that ultimately won Texas her independence. Today, this pivotal moment in history is memorialized by the San Jacinto Monument near Deer Park, a 567-foot-tall obelisk adorned with a 220-ton star that is the world’s tallest masonry column.

Today, you can learn about the monument’s history and how it was built thanks to “A Monumental Experience: Construction of the San Jacinto Memorial Monument,” a special one-year exhibit in the San Jacinto Museum. The exhibit delves into what life was like for families following the Great Depression and how the New Deal impacted the construction of the monument, as well as showcasing blueprints, construction photos, and designs. While you’re here, check out the rest of the museum’s displays of weapons and artifacts from the Battle of San Jacinto, then ascend to the top of the tower and imagine how the battle played out as you take in a stunning 360-degree view of the surrounding area.

Beyond its historical appeal, Deer Park has plenty to offer in the fall. Cooler daytime temperatures set the stage for a picturesque round at the Battleground Golf Course, where each of the 18 holes have a plaque that relays the history of the Battle of San Jacinto. There are also a plethora of boutique shops and restaurants to enjoy, as well as a wide range of hotels where you can unwind when you’re not experiencing the rest of what the Houston area has to offer in this time of year. 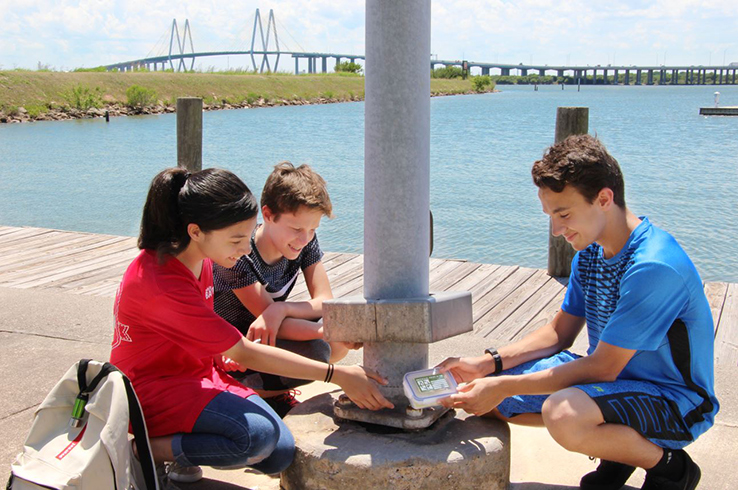 Embark on an Epic Treasure Hunt

Wander along the narrow streets of a historic downtown, uncover public works of art, and find yourself among the rows of grapevines of a local vineyard. You’ll find yourself in these, and many other, places when you go on your own geocaching adventure in Baytown. If you aren’t familiar, geocaching is essentially a treasure hunt in the real world. Head to the coordinates at a given site and search for the geocache, which can be as large as a storage box or as small as a fake rock with a secret compartment.

Geocaching in Baytown is not only a fun and family-friendly thing you can do outdoors, it’s also a great way to visit some of the town’s top sights. Uncover displays of art in the Downtown Arts District and stop by the Baytown Nature Center and the Baytown Wetlands Center before finding the cache at Yepez Vineyard, an adobe-style winery where you can sip on reds and whites made with Texas grapes. Are you an art enthusiast? Check out ArtVenture, a geocaching quest that takes you to nine public art locations in Baytown. To play, download the mobile app in the Google Play or Apple store.

When you’re looking for your next fall adventure in the Houston area, look no further than these unique experiences. Plan your visits to Bay Area Houston, Baytown, and Deer Park today.